Which projects was OMA working on, back in 1985? And how were the urban and political conditions during the realisation of the first projects in Rotterdam?

Join us for the film screening of ‘O.M.A. Rem Koolhaas’ followed by a short talk with special guest, Joop Linthorst.

A documentary about a young and eager architect, who created several proposals for projects in the Netherlands, yet none realised. And a former alderman, who played a major role in the cultural climate of Rotterdam in the 80’s and the client of the first private house designed by Koolhaas. 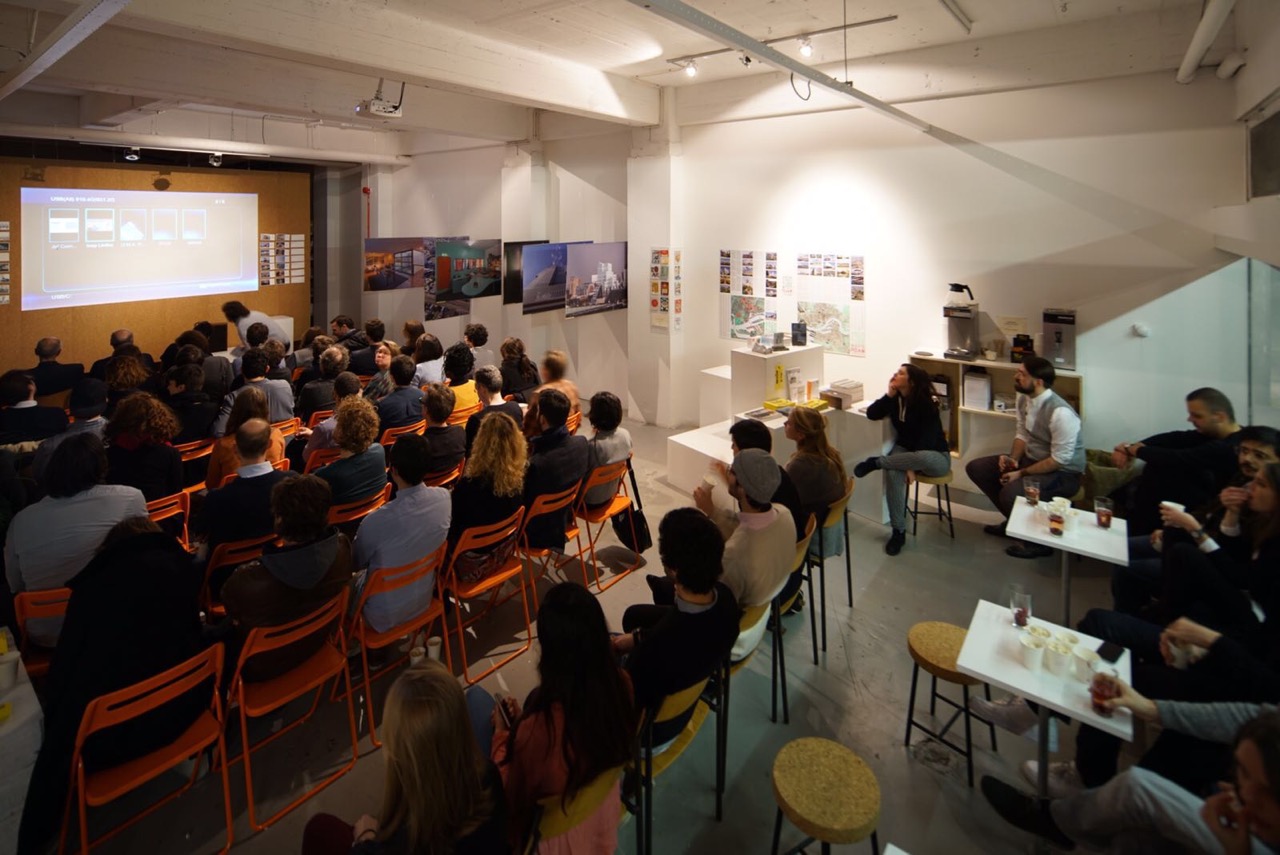